On the night of November 10, 1975, the Great Lakes freighter Edmund
Fitzgerald and her crew of 29 men sailed into a terrifying winter storm – and vanished. There were no witnesses, no survivors and over 30 years later, still no answers. Her sinking remains one of the world’s greatest maritime mysteries.

The official U.S. Coast Guard inquiry into the incident cited human error as the probable cause of the sinking. It’s a controversial conclusion, long debated amongst the maritime community and one that inspires the Dive Detectives to dig for the truth.  In their quest to solve the mystery, the team travels across the Great Lakes – gathering information and insights about the storm and the condition of the Fitzgerald.

Their investigation calls the official U.S. Coast Guard theory into question, and reveals another potential cause of the disaster.  They determine that a maritime phenomena known as a “rogue wave”— a giant wall of water that can reach heights as tall as a ten-story building— may have triggered the sinking.  Once dismissed as a sailor’s myth, rogue waves not only exist, they may occur far more frequently than once believed. 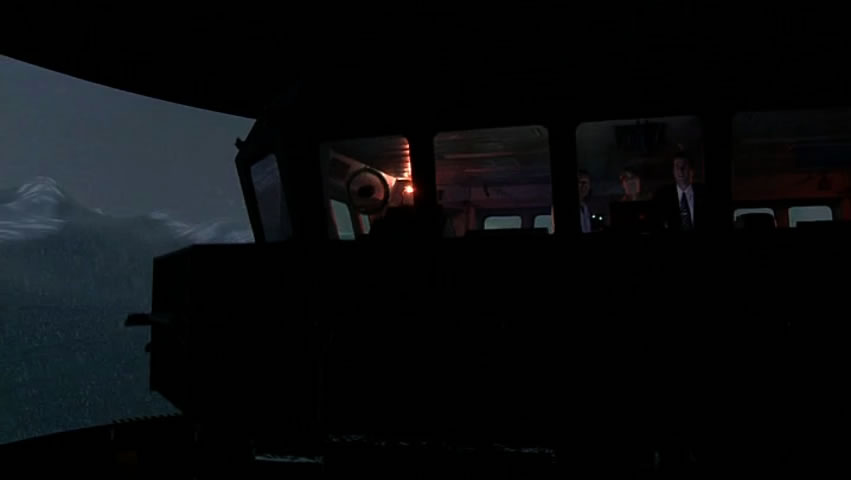 Working with naval engineers, meteorologists, and wave experts, they uncover clues, ultimately taking their research to the world’s most advanced ship simulators and putting their rogue wave theory to the test. The Dive Detectives apply the latest in marine technology and wave science to recreate the actual storm conditions the night the ship was lost and, for the first time, create a scientifically accurate – and harrowing - experience of the last minutes of the Edmund Fitzgerald and its likely encounter with a rogue wave.